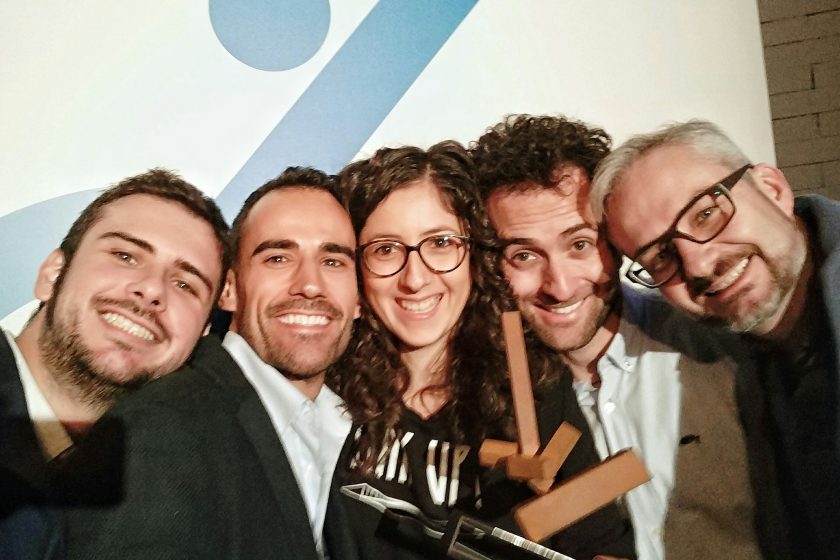 Last Thursday, November 30th, the College of Civil Engineers of the Community of Madrid celebrated the ceremony of Madrid’s Demarcation Awards in its 10th edition. The jury awarded our project in the category “SOCIAL RESPONSIBILITY AND SUSTAINABILITY “.

The ceremony took place at “Casa de América” and gathered more than 300 people including Manuel de Niño, General secretary of infrastructures at the Ministry, who chaired the ceremony and closed the event. The opening speech was in charge of the dean of the Madrid’s College of Civil Engineers, Miguel Angel Carrillo. 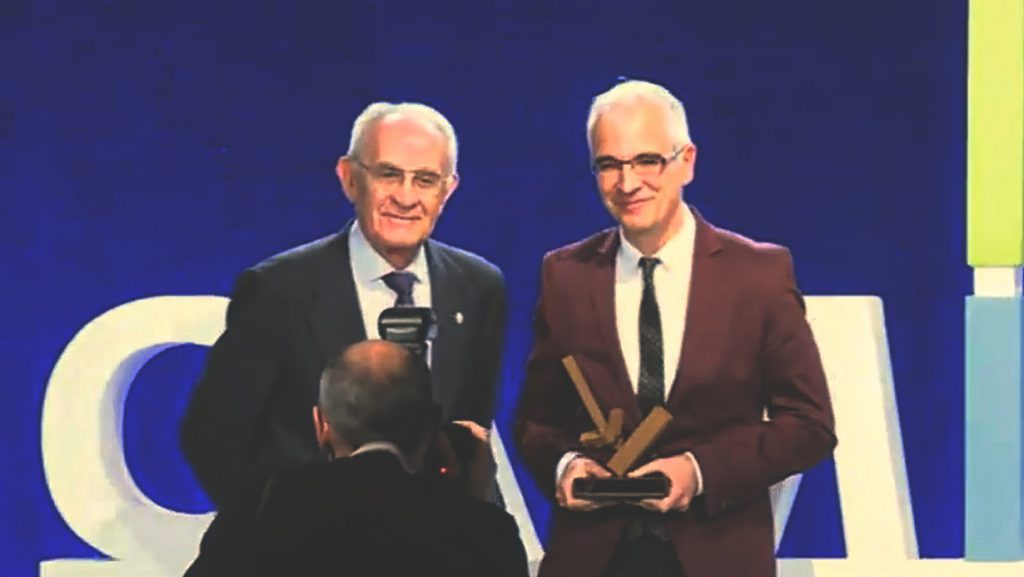 The person in charge of receiving the award was our CEO, Jose Romo, who highlighted how proud all FHECOR members are for the realization of the Madrid4Madriz project and especially for the dedication and effort of those among us who had the opportunity to move there, to make it happen. He also praised the work carried out by Bridges to Prosperity (B2P) in the most disadvantaged areas of Africa and Central America, while encouraging the whole room to follow the example of FHECOR and contact B2P to collaborate with them.

In the following video you could watch the moment of the ceremony when M4M is awarded.

You could also watch the whole ceremony on the web: www.caminosmadrid.es

We want to share the award with all those who have supported us and helped make it possible, without forgetting all the volunteers of the Community of Monte Verde and the B2P team. This award is yours too.